Battle of the Bands and more wandering downtown by Bry 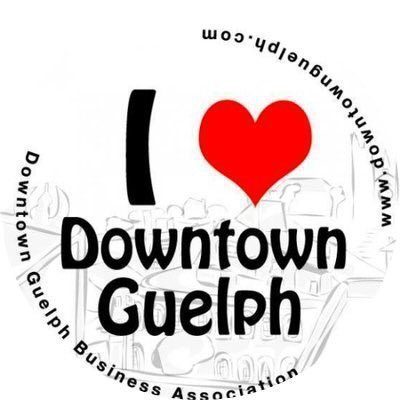 I ran up to Dstrct at 935pm, grabbed an Amsterdam 3 speed and dug into the first band ILLICIT which had just started playing for BOTB.  Decent pop punk sound maybe need some more stage time.. 3rd song they switched instruments and covered Foo fighters’ “Everlong” with the drummer singing… I wish I could be a fly, nay, a caterpillar on a shoulder between Derek Prince-Cox and Aaron Dale.  The band finished strong with an up tempo unrecorded punk heavy song. It’s really cool to see a rather green band be able to consult judges after their set about their performance.  I guarantee Illicit received some great advice from the panel!  Catching up with Nik Wever between bands I expressed how cool having bandswalk up to judges after their set was, and we talked about the new dynamic of  GAIN Music‘s BOTB not just being a popularity contest to sell tickets.  It’s an honest music and community exercise designed to also help the bands grow and network.

Copper Hearts from Guelph has few members of a band I’ve known for years called Lion Under Stars who have a hard blues rock sound and really showed their experience by keeping their radio-ready sound and set tight. Neat drum opening to a song that sounds right out of a big L.A. 90s rom com soundtrack.  Awesome guitarist.  Singer Jordan Fergin has some great songwriting skills, a humble mic presence and was thankful to play at BOTB  before ripping into their final song.  Enjoy!  https://copperhearts.bandcamp.com/track/believe

Then I slipped over to the Jimmy Jazz for a quick Stock Ale and caught speed punk Frank Dux for their last 2 songs. I recommend if you love high-energy punk music!  Splash this in your ears:  https://frankduxpunk.bandcamp.com/album/parts-unknown-ep-2

So, I rushed back to  Dstrct for the final BOTB band Cousin Jack from Barrie… rocking country!  Reminds me of a small northern town The Stanfields, but blending blues and folk with arena rock energy as a trio! Ladies and gentlemen and others, we have a competition! Black crows-esque sped up country lyric delivery wowed me; this judging thing must be difficult. Awesome vocals and guitar from this upbeat band who then delved into a funky chunky tune. Then an inspirational sounding, tom heavy rock tune. I have a new fav Barrie band now.  Sorry, Sleepless.  Step it up, Strays.  Scope this:  https://cousinjack.bandcamp.com/track/hometown 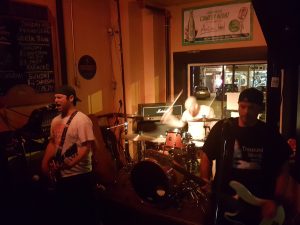 Then I stumbled over to jazz and caught Block Parent, another great punk band. Great packed room and lots of love.
I’m sad that I have to go home and write, but I’m working and my ferrets need to play.  Taste:  https://blockparent.bandcamp.com/album/block-parent-to-live-and-die-in-cambridge-ep

Omw home I stopped by Doogie’s and caught The Hot Karls for a couple songs including pop punk tune All The Small Things by Blink 182.  That’s supposed to be “My Jam” but I felt old.  They’ve been a Doogie’s staple for what seems like a decade and for good reason, they get the place jumpin’.  Downtown Guelph is packed with awesome live entertainment, and I only stopped at 3 venues.
Wanna feel old?  https://www.facebook.com/thehotkarlsband/videos/10150105240226257/
BTW should I get a camera?
Ya?  Well, I was there, man.