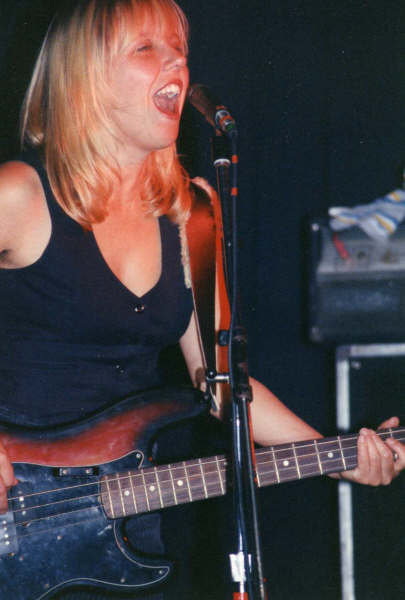 With a heavy heart we sadly report the passing of Molly Kurvink of Guelph-based Tamarack.  She passed away Tuesday after her iceboat broke through Guelph Lake.  Harri Palm is still in hospital and I’m sending my best wishes to him.  I only met Molly briefly at Jimmy Jazz, but Harri had a show on CFRU after mine and we got acquainted, and he spoke often and highly of Molly.  Please send their families your best.