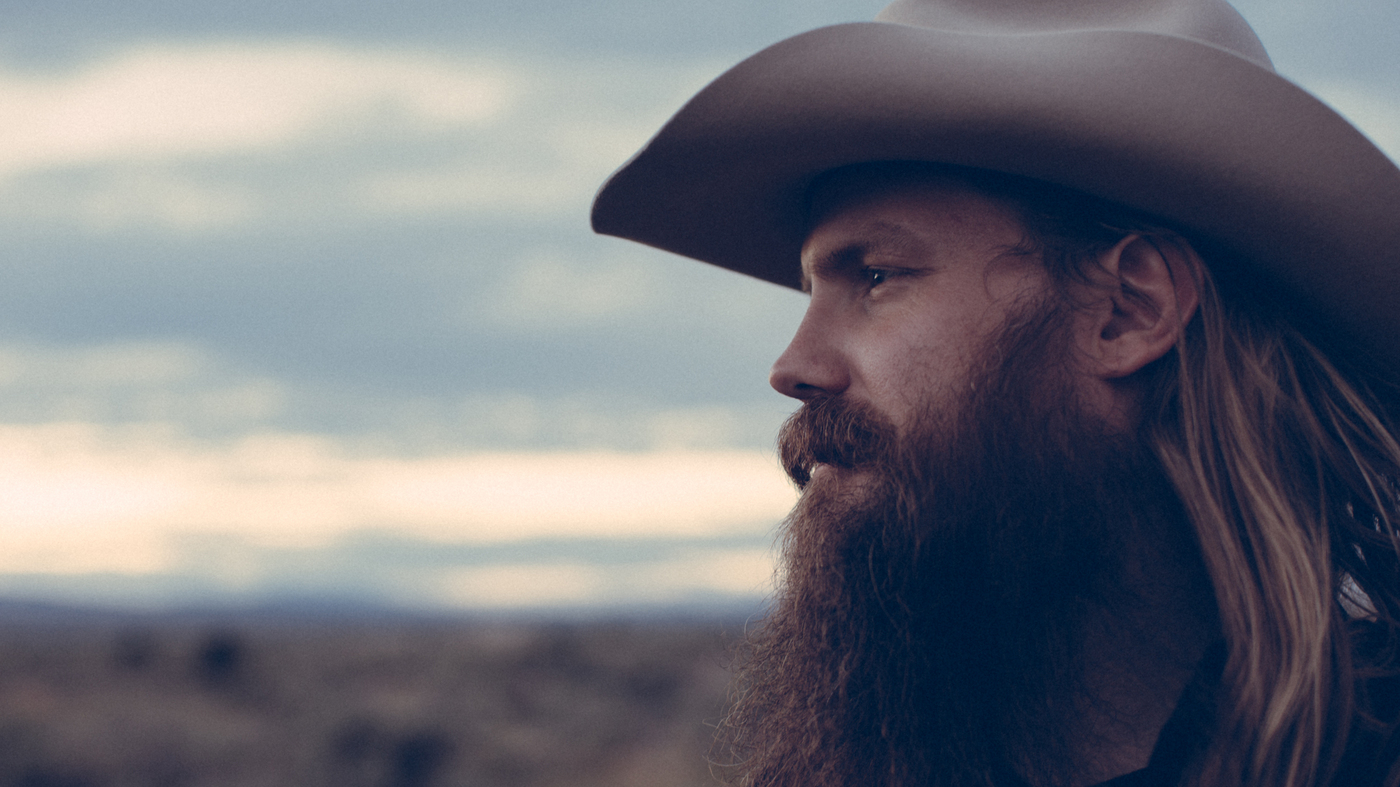 The 36 year old former vocalist for the SteelDrivers is about to release his debut solo album on May 5, tentatively called ‘Traveller’. So far the two singles I’ve heard are phenomenal. ‘What are you listening to’ is deeply wistful without being mushy and the title track ‘Traveller’,  is a meditative tale of life on the road. Give this reflective and charming singer/songwriter a few moments of your time today, you won’t regret it.