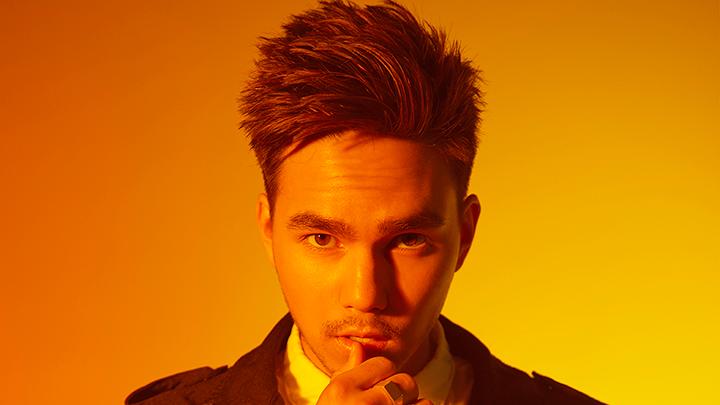 With his sophomore album Intuition dropping at the end of the month, Canadian pop-rock star Tyler Shaw adds the River Run Centre to his lineup on Friday, October 26 at 8 pm. The Main Stage performance launches the new Magic Music Now Series sponsored by Magic 106.1, which showcases up-and-coming stars making a stop in Guelph on their way to the top.

Shaw is making a name for himself with singles that consistently climb the charts and quickly become fan favourites. Starting with his debut single, Kiss Goodnight spent 22 weeks on the Top 10 lists and ended up going Platinum, landing him opening gigs for Selena Gomez, Kelly Clarkson, and Shawn Mendez, among others.

This is why River Run Centre Theatre Manager, Bill Nuhn, is launching the Magic Music Now series with Shaw in the house. “We’re exploring the idea of the ‘pop-up concert’ with our new series. It allows us to jump at the chance to bring in talent like Tyler Shaw—to bring in fresh energy, new audiences, and catch performers as their career takes off.”

For his show in Guelph, Shaw brings with him special guests and rising Canadian pop-music stars in their own right, Kayla Diamond and Alx Veliz. Diamond layers her bluesy vocals over driving beats that have already impressed the EDM community. And Alx Veliz is best known for his unique sound that combines an electrifying, synth-driven pop with Latin rhythm.

Tickets for Tyler Shaw go on sale Wednesday, September 12th at 11:00 am. Tickets cost $39 for adults, $37 for seniors and students. $20 uGO tickets are available to university and college students with valid ID. $5 eyeGO tickets are available to high school students with valid ID. Tickets can be purchased at the River Run Centre box office, 35 Woolwich St. in Guelph, by calling 519-763-3000, or online at riverrun.ca/tyler-shaw.