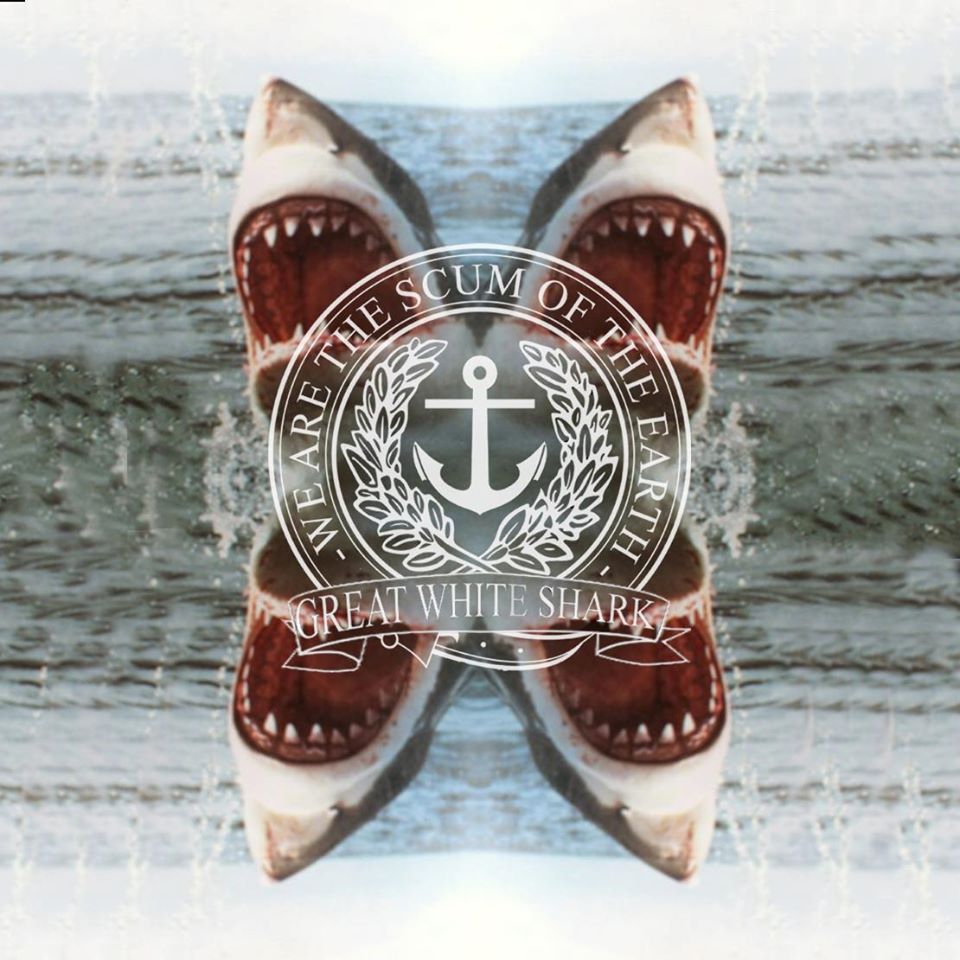 This band of merry men, later known as ‘Great White Shark’, formed in early March 2011 by Chris Gray and Zack Crossley, in hopes of bringing “the best of the best” together and making joyous music for the world to hear. After months of troubled times, continuous writing, and constant member changes- the year 2012 reared its lovely face and brought upon a new beginning. Bringing Ian Wilson and Mike Taylor to the table, things started to look up!

More writing and recording ensued as well as the search for a new vocalist. After a long and strenuous journey we came across a young prodigy named Brandon Boone. The now team of five men, began to rejoice in their spoils of war.Finally releasing a recording late May, the masses gathered. While having their first show in early June, word began to spread about their success. As the rest of the story unfolds and the travels to come, you are more than welcome to
come and join us on our bountiful journey.