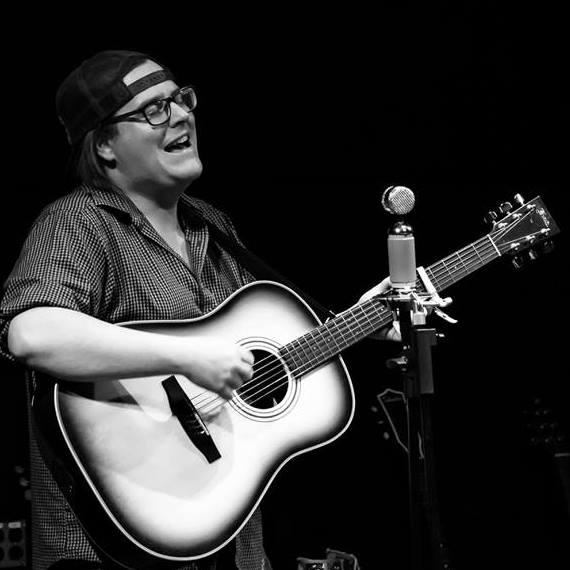 Bio: Richard Garvey’s voice will melt you deep into your seat with a sigh of relief. Then he’ll wake you up with his positive upbeat acoustic folk music and inspire you to sing-along with all your heart in the chorus! Richard Garvey is Kitchener’s hardest working folk/roots musician dedicated to building community through music. His down-to-earth and genuine voice echoes a generation of youth that longs for environmental justice and social change.  He has shared songs and stories at rallies, markets, festivals, bars, and soft-seated venues. Comparisons to Pete Seeger and David Francey are frequently made, and he has opened for Juno Award nominee Craig Cardiff and Juno Award Winning Old Man Luedecke. He has released four self-produced albums, has gone on four Canadian tours, and two tours around Ontario entirely via bicycle!