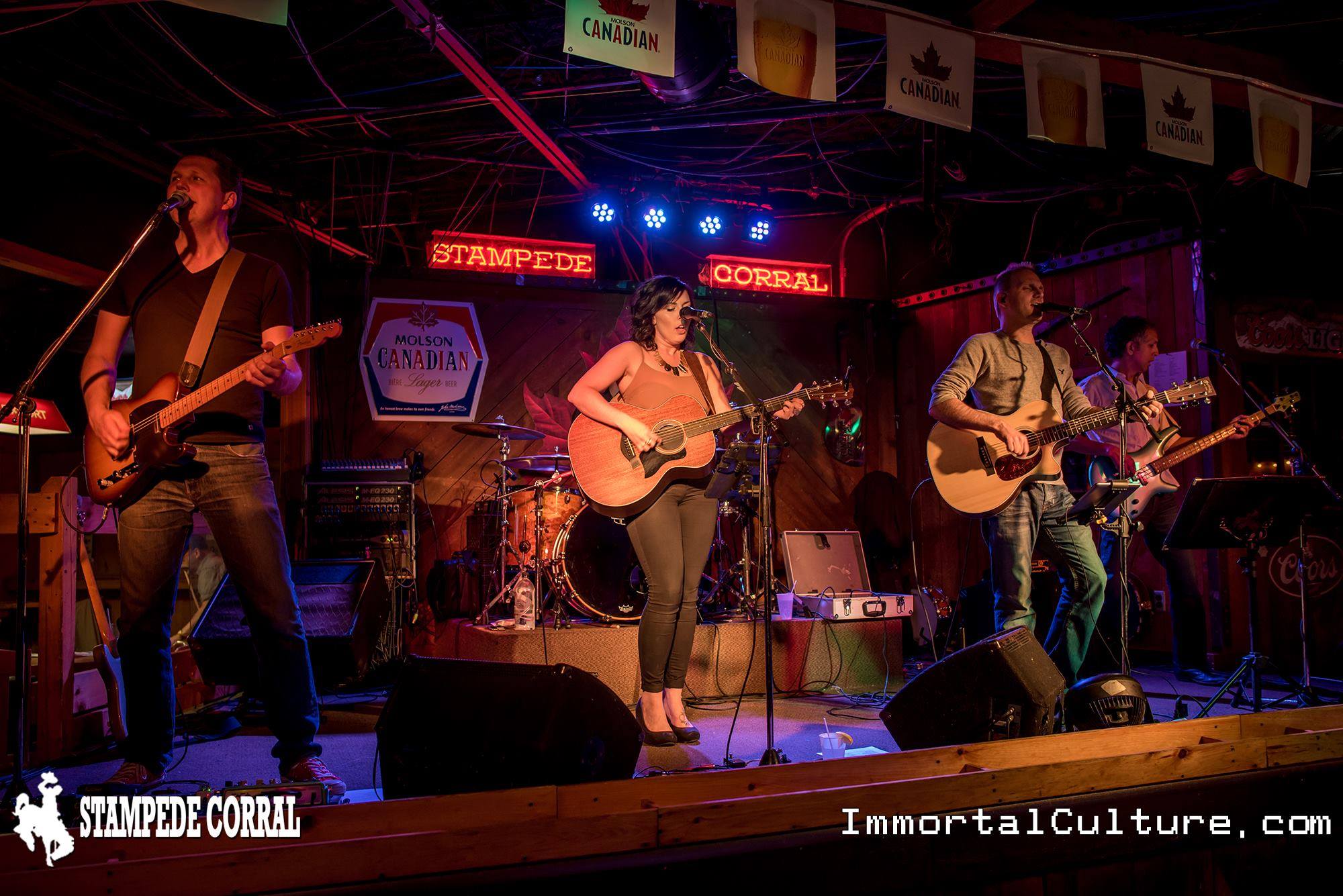 “The allure of JESSIE T’s distinctive songwriting and soulful sound is undeniable. Teamed with award winning producer J. Richard Hutt, Jessie released her debut FACTOR funded album Reckless Heart  in 2016 to national acclaim. Sharing stages with some of Canada’s top musicians  including Dallas Smith, Michelle Wright, and Adam Gregory, Jessie continues to impress audiences with her engaging live performances. Her highly anticipated second studio album is due to be released in late 2020;“This is the album that I’ve always wanted to release,” says Jessie, “I’m very excited for this new music to be heard and to share more of my stories with my fans across Canada.”” – https://jessiet.ca/