How to Fail as a Popstar 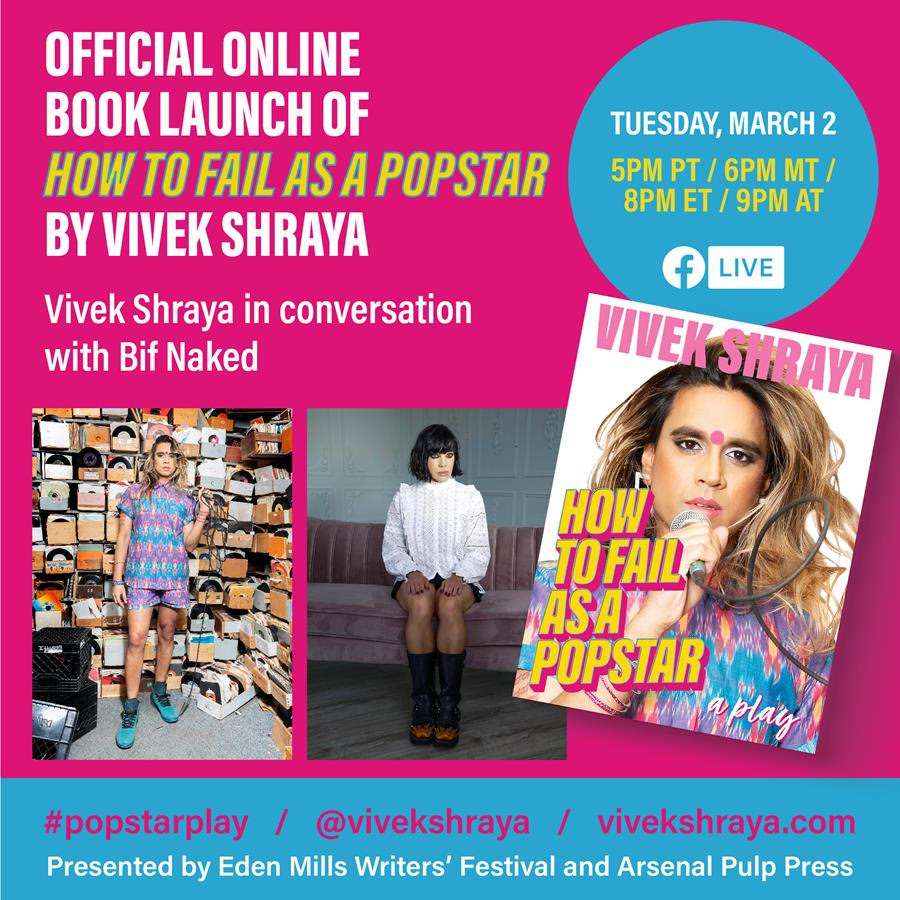 You are cordially invited to the official online book launch of How to Fail as a Popstar by Vivek Shraya!

The first play by multi-media artist Vivek Shraya about fame and personal transformation!

Described as “cultural rocket fuel” by Vanity Fair, Vivek Shraya is a multi-media artist whose art, music, novels, and poetry and children’s books explore the beauty and the power of personal and cultural transformation. How to Fail as a Popstar is Vivek’s debut theatrical work—a one-person show that chronicles her journey from singing in shopping malls to “not quite” pop music superstardom with beguiling humour and insight. A reflection on the power of pop culture, dreams, disappointments, and self-determination, this astonishing work is a raw, honest, and, hopeful depiction of the search to find one’s authentic voice.

The book includes colour photographs from the show’s 2020 production in Toronto, and a foreword by its director Brendan Healy.

Vivek Shraya is an artist whose body of work crosses the boundaries of music, literature, visual art, theatre, and film. Her books include I’m Afraid of Men, The Subtweet, even this page is white, She of the Mountains, Death Threat, and The Boy & the Bindi, and her album with Queer Songbook Orchestra, Part-Time Woman, was nominated for the Polaris Music Prize. She is one-half of the music duo Too Attached (who performed at our 2018 summer festival, as captured in the photo by Canadian Beats below; Shraya also performed solo that year) and the founder of the Arsenal Pulp Press imprint, VS. Books. A six-time Lambda Literary Award finalist, Vivek was a Pride Toronto Grand Marshal, was featured on The Globe and Mail’s Best Dressed list, and has received honours from the Writers’ Trust of Canada and the Publishing Triangle. She is a director on the board of the Tegan and Sara Foundation and an Assistant Professor of Creative Writing at the University of Calgary. 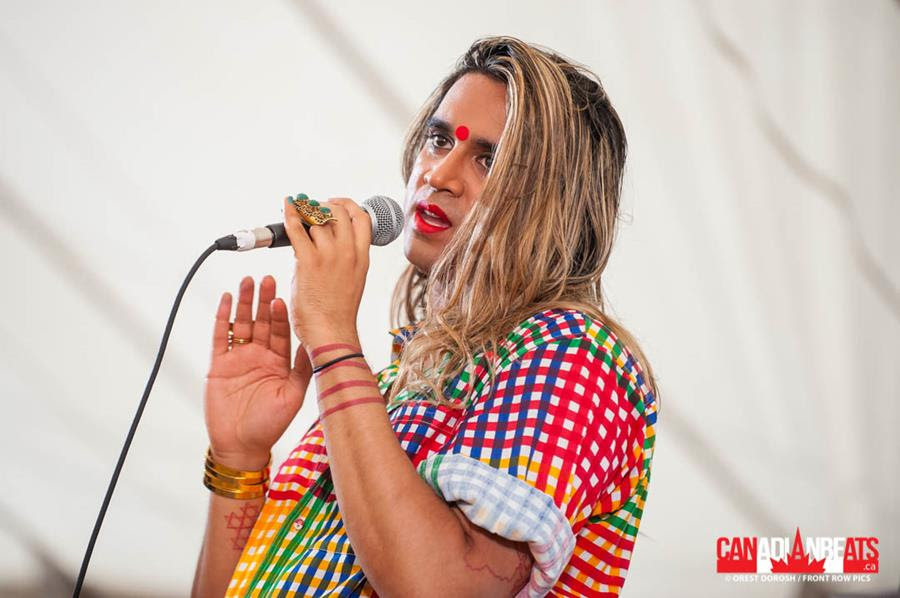 Bif Naked is a celebrated and notorious performer in music, TV, film, and dance, and a tireless advocate and humanitarian. Orphaned in India, emancipated by punk rock, and empowered by surviving breast cancer, kidney failure, heart surgery, divorce, and surviving as a Woman in The Entertainment Industry for25 years, Bif has transcended any and all obstacles placed in her path to become one of the world’s most unique, recognizable, and beloved icons. It is because Bif is such a tremendous performer and musician, that she is able to seamlessly and successfully explore and record other mediums, like writing, painting, choreography, and of course, other genres of music. For over two decades, Bif has been “Straight-Edge” and vegan, not utilizing alcohol, meat, dairy, poultry, or sea life. “I just want to live by example,” Bif states, “and encourage everyone to live compassionately and more fully, in happiness.” When asked about what her favourite pastimes are, she has only one answer: “Living Loudly.” When not on rock tours around the World, Canada’s Queen of Punk splits her time between Paris, France, New Delhi, India, and her new home, Toronto, Canada. Her memoir, I, Bificus, was published by Harper Collins Publishers, in April, 2016.

Reminder: Tell us what you really think by filling out our Survey! 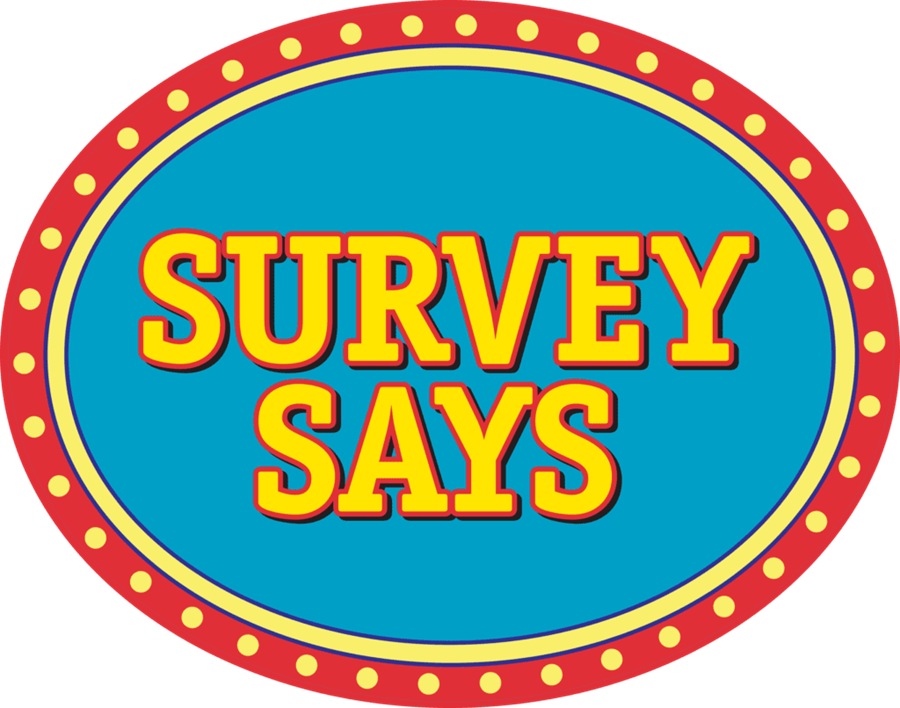 A reminder to please fill out our survey about Hillside Inside by the end of February!

Were there things you really loved about Hillside Inside? Or, on the flip side, were there things about it you feel you could love if they just applied themselves more and got their acts together? Please tell us more via this short survey! It’s only up and available until the end of February so please fill it out and submit it today!

Thanks for hanging in there with us! You are never alone and we’re here for you! 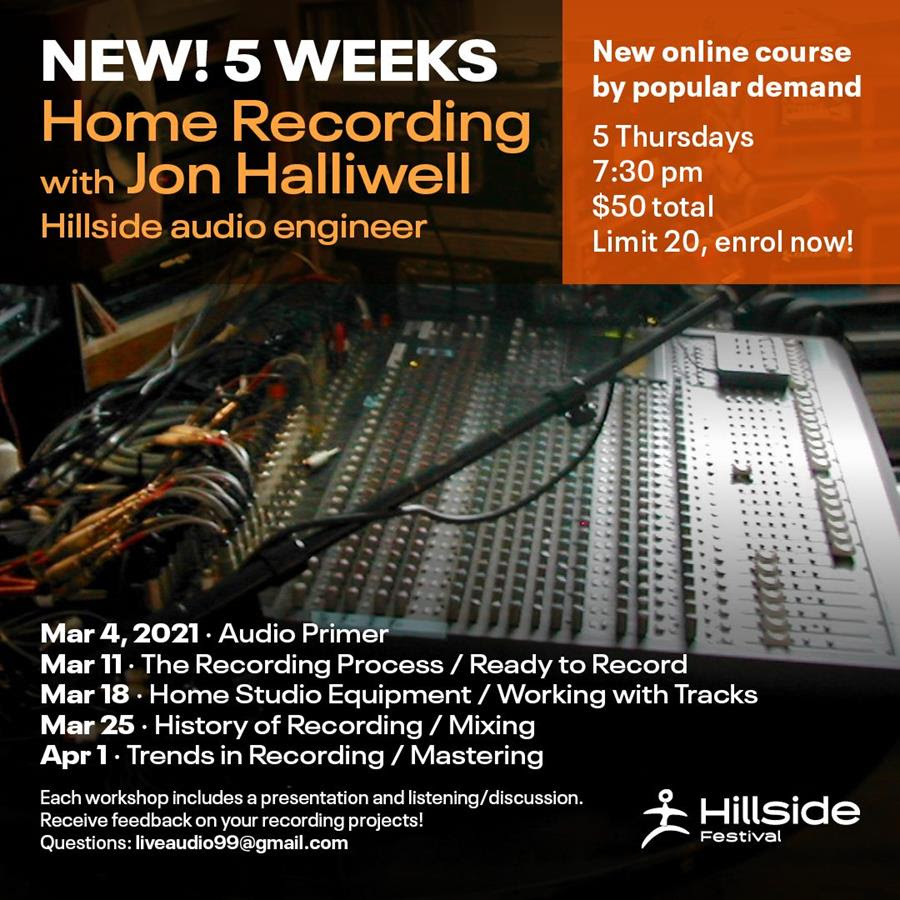 Support us with a
Hillside Fundraiser! 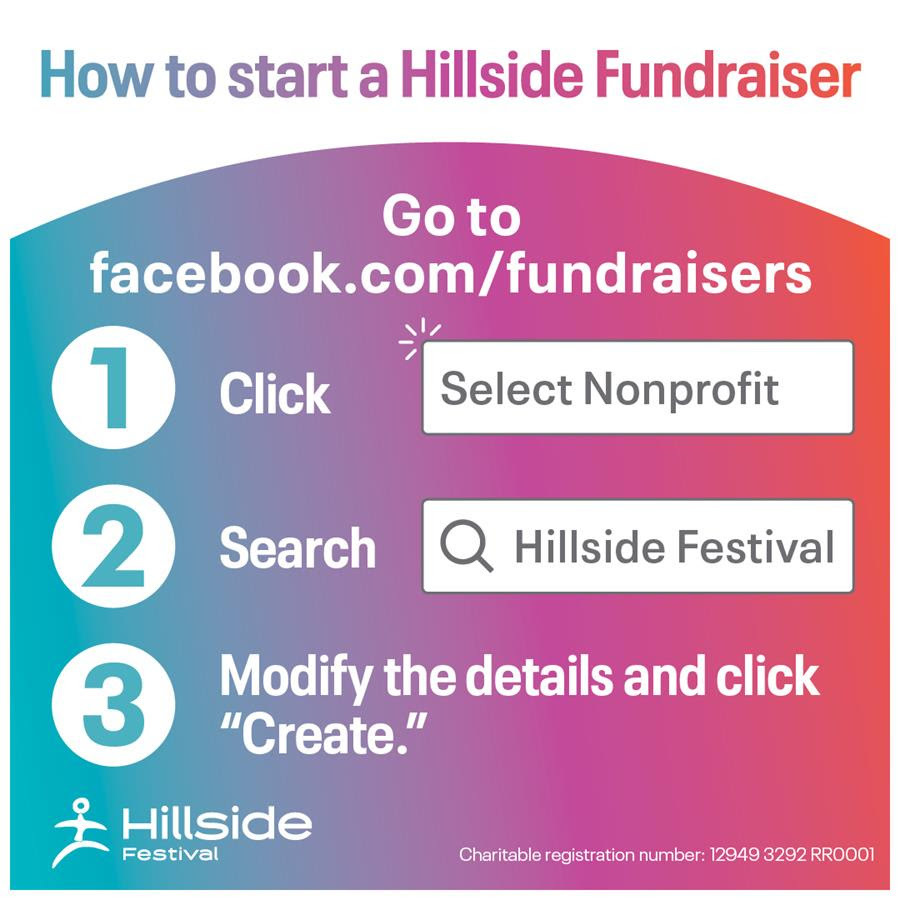 Host a fundraiser on Facebook for your birthday (or any other occasion, really), and connect with your social network around helping Hillside flourish!

We now have a Donate button on our Facebook page to make it easier for you to contribute to Hillside, and you can also start fundraisers for us by following these steps:

2. Select Hillside Festival as the Non-profit

It really is as easy as one-two-three! We know how much Hillside means to our community and if you would like to encourage people to donate for a specific cause, the Girls & Guitars program, Green Initiatives, and Indigenous Circle are great options.

Feel free to use the information and wording here to create your fundraisers. In a time of uncertainty due to the global pandemic, we have been able to produce two virtual festivals and four courses, and we can only keep going with your support.

We are grateful to the federal, provincial and municipal governments for their support of the arts through funding programs, subsidies, honest conversations, and feverish brainstorming. To the smart and conscientious people behind the Ontario Arts Council, Canadian Heritage, Ontario Creates, the City of Guelph, Wellington County, Canada Summer Jobs, and Celebrate Ontario:  thank you.

Connect with us on our socials! 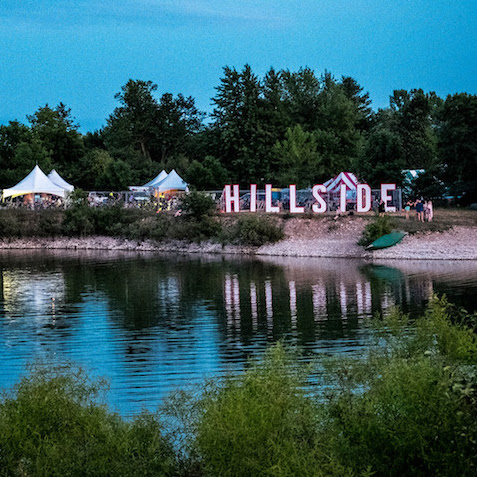 Made with love by:
Hillside Festival
341 Woolwich St.
Guelph, ON N1H 3W4

You are receiving this email because you are subscribed to our newsletter. You may update your subscription or unsubscribe below.