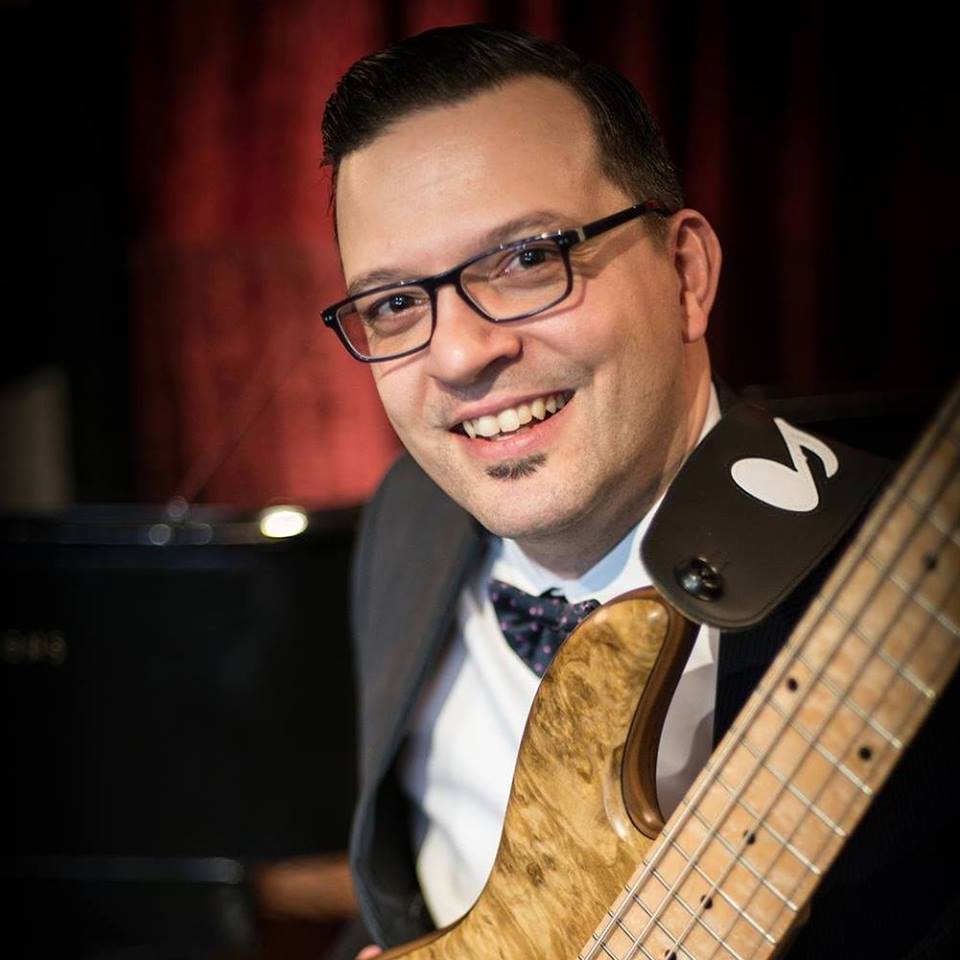 Posted October 19, 2018 by Bryan
GUELPH, ON October 11, 2018 – Throughout eight albums and countless live performances, Jason Raso has proven a masterful musician. The prolific Guelph-based bassist, composer and bandleader is joined on stage by his “funktet” during a performance at River Run Centre on Friday, October 26, at 8 p.m. The Co-operators Hall performance is presented as part of the Borealis Music Series.

Raso is well known for his many contributions to the Guelph music scene during the past two decades. A master of the four-string bass guitar, his music has been heard on public radio and jazz stations around the world. Raso’s most recent musical project is the Jason Raso Funktet, a six-member band combining his outstanding talents with a rich jazz-inspired funk sound.

“Widely respected as a consummate funk and jazz bandleader,” the Guelph Mercury says of Raso.

Tickets to see the Jason Raso Funktet cost $29 for adults, $27 for seniors and students. $20 uGO tickets are available to university and college students with valid ID. $5 eyeGO tickets are available to high school students with valid ID. Tickets can be purchased at River Run Centre box office, 35 Woolwich St. in Guelph, by calling 519-763-3000, or online at riverrun.ca/the-jason-raso-funktet.

The Jason Raso Funktet is presented by River Run Centre as part of the Borealis Music Series, which also receives funding support from the Ontario Arts Council and the SOCAN Foundation. River Run Centre is funded in part by the Government of Canada and gratefully acknowledges our 2018-2019 season sponsor, The Co-operators.